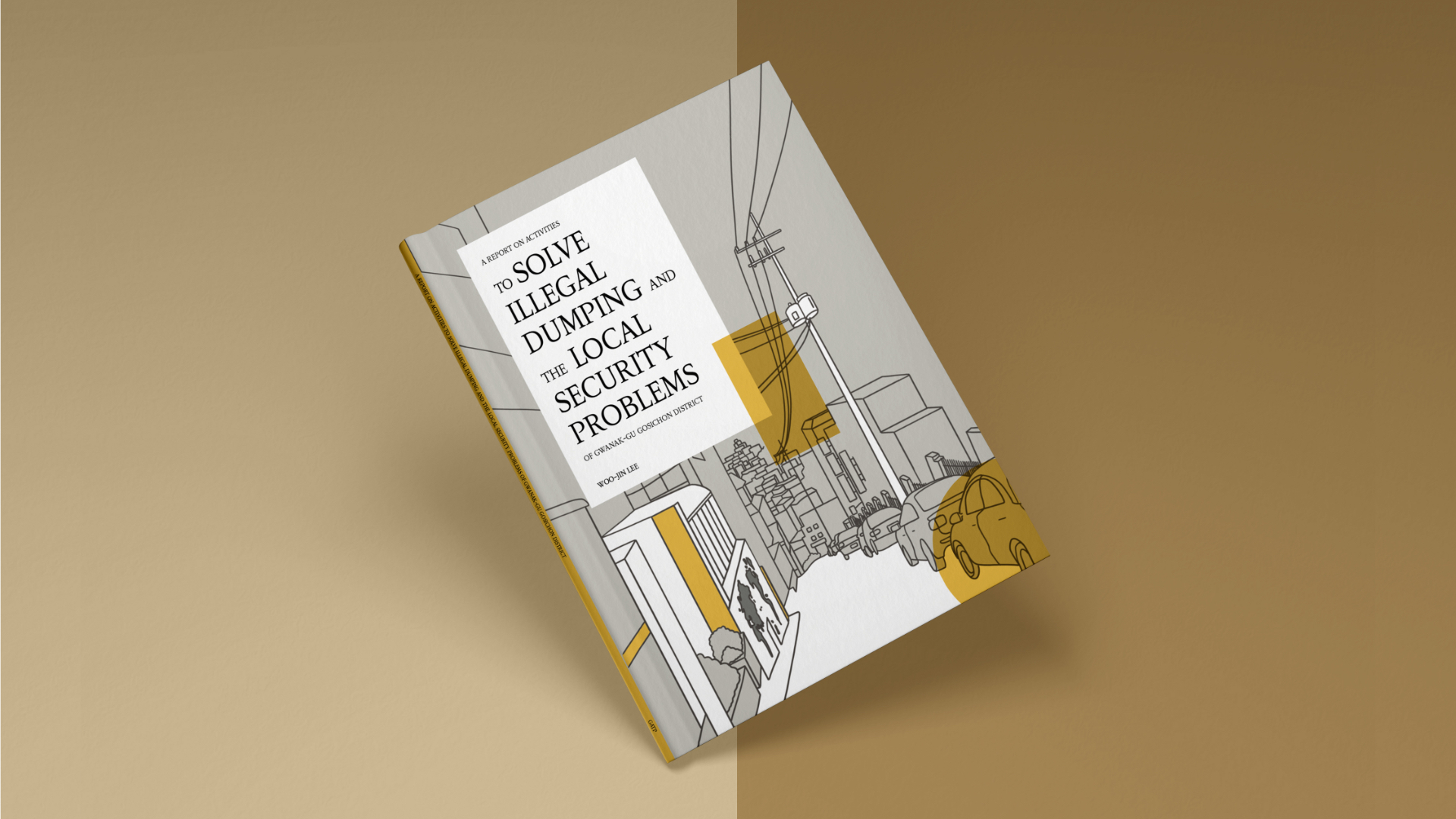 4years activities from 2014 to 2018 to help solve the littering and the local security problems of Gwangak-gu Goshichon district.

1. Design the report book to print and distribute

2. Illustrate the local activities of book context on the book cover

3. Set the page layout to consider 123 photos with captions

This book had the context of local issues. Therefore I emphasised the local atmosphere through a simple line illustration in the book cover design to illustrate. 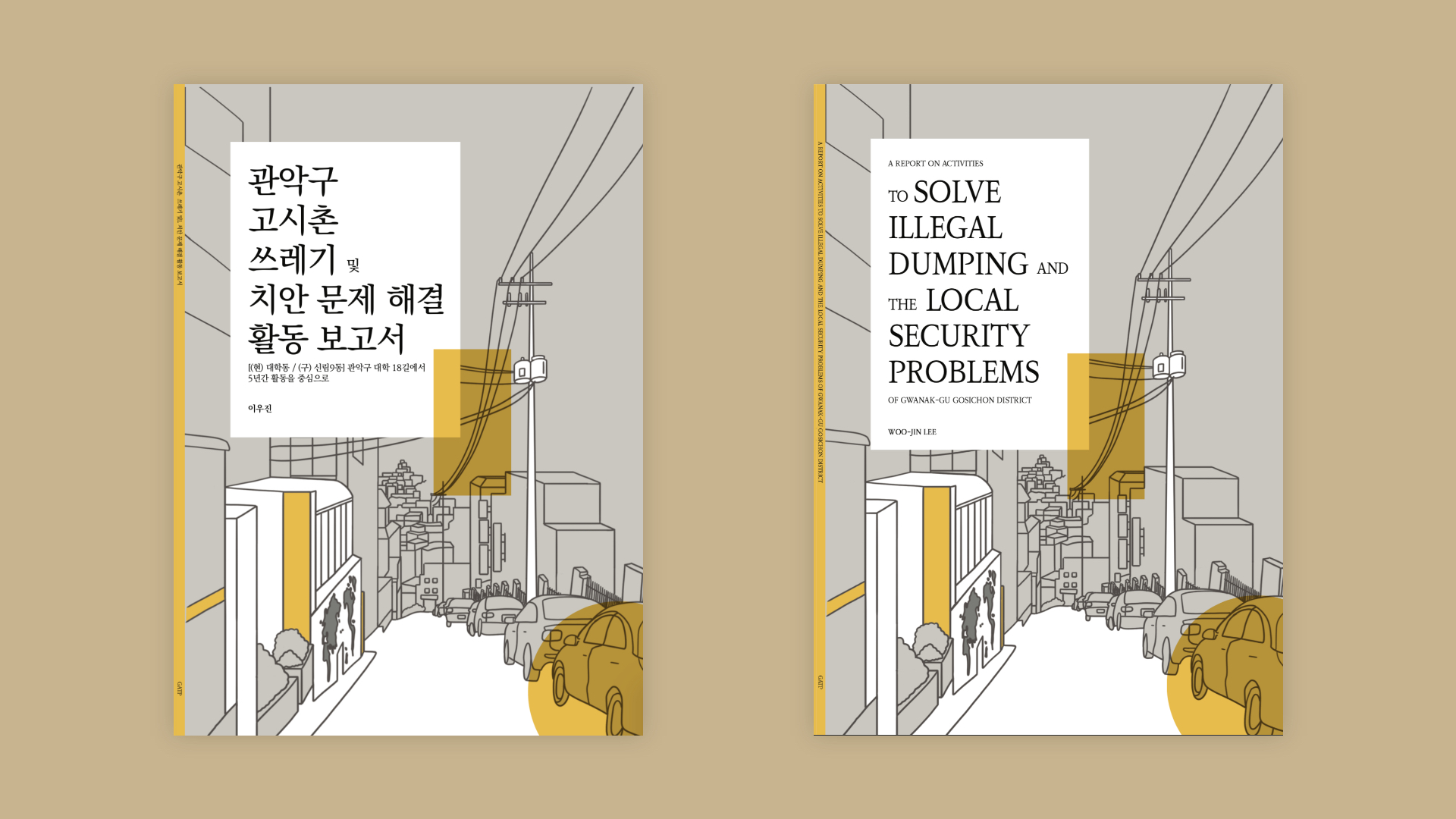 There were 123 photos to explain exact local situations. I designed the photo layouts with captions to align with text boxes. 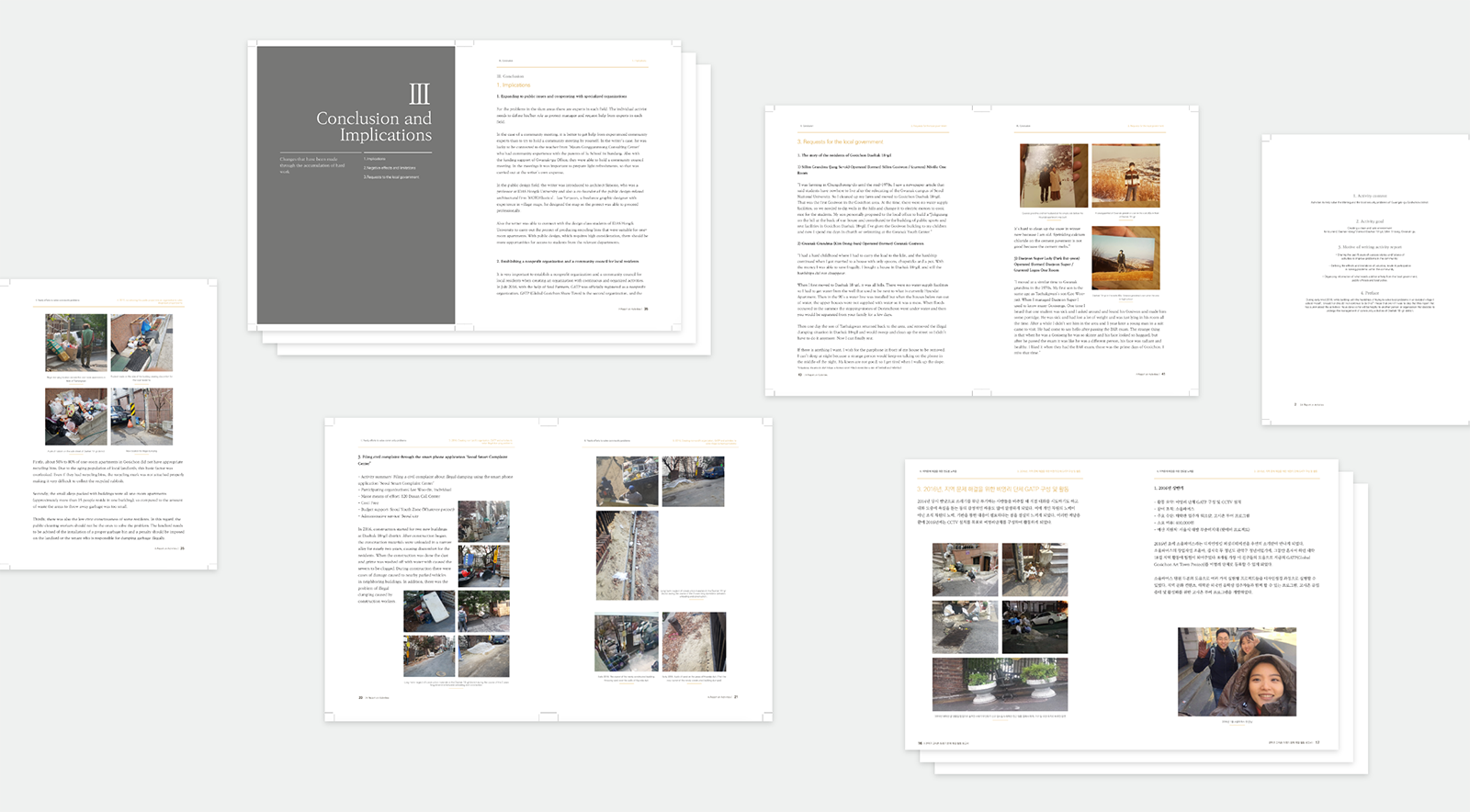 Also, I participated this local activities as a facilitator 4 years ago. I used the design thinking tools of Soul Farmers that drove many different events. In the beginning, the local security and illegal dumping problems were looked like kind of concrete block that we can not break down. Eventually, GATP solved the local challenges with consistent efforts through 4 years activities. I should thank Woo-Jin Lee who led this project. 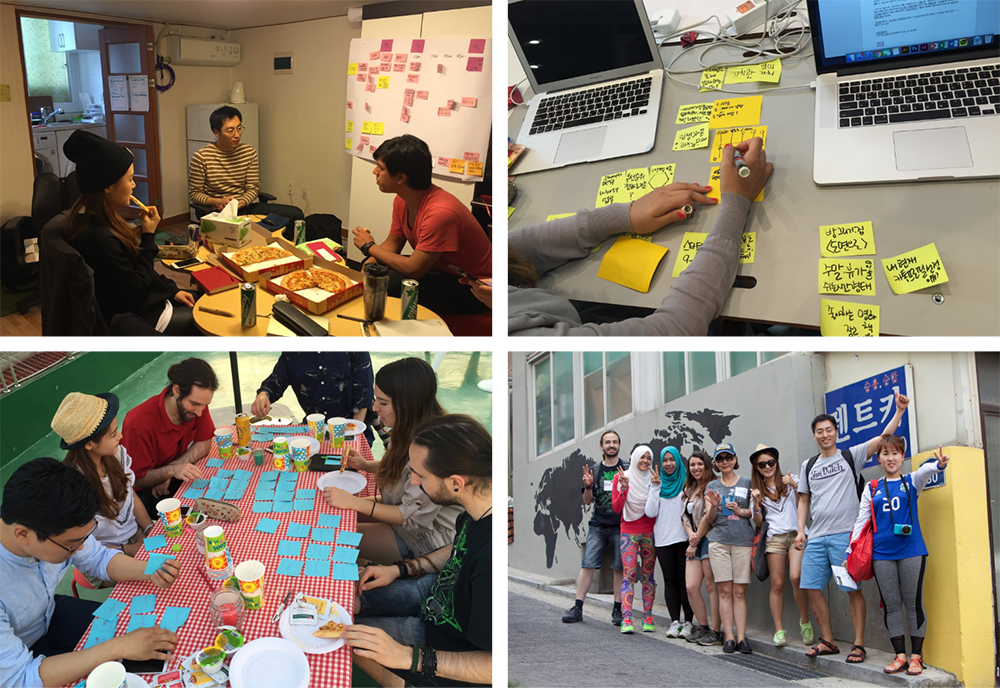 In early 2016, the writer was introduced to Soul Farmers. The founders of Soul Farmers, Jo Yun-ah and Kim Ji-sook were also young people residing in Gwanak-gu, so they became members of the community activities the writer was participating in within the Daekhak-18 gil district. With the help of these people, the writer was able to register Global Gosichon Art Town Project (GATP) as a nonprofit organization within 8 months time. With the help of the two Soul Farmer members, they were able to run several experimental projects such as a design-thinking process. They also developed informative local culture programs that could be used for the foreign student residents of Taehakgwan and for Gosichon tours, helping to invigorate and increase the influx of Gosichons.

-17page, 'To solve illegal dumping and the local security problems'

Consistency can change the chronic problems of the local.

Thankfully I was involved in this project not only as a designer but also as a facilitator. In the beginning, the local issues were too hard to solve with a low budget and as a small non-profit organization. But for four years GATP made the fruitful results which are installation CCTV and support dumping services by raising the voice and report to the local committee consistently. Eventually, GATP met all goals what they set up in the beginning. I am proud of this project as it proved small little consistent efforts can change the big problems. 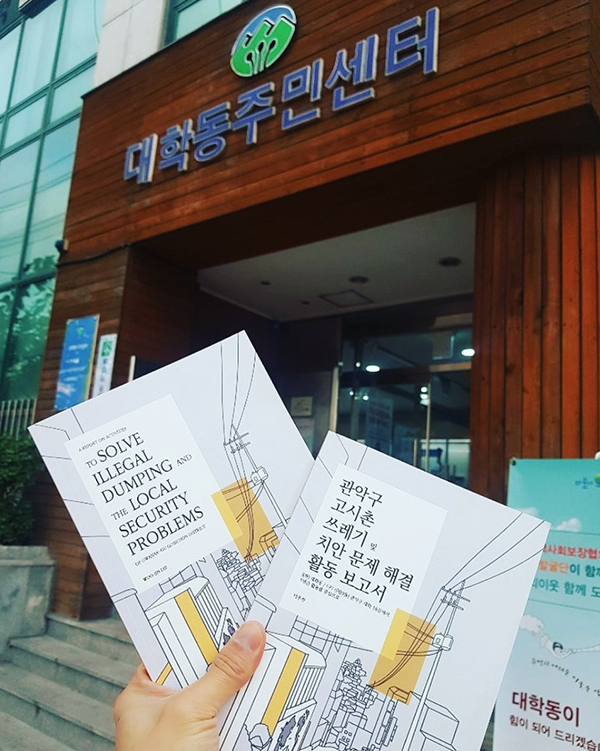 You have reached more works!

View all projects or email me – potatohandskim@gmail.com